Enter your City name or Pincode

Located in Arunachal Pradesh, in Changlang district, Namdapha National park is the third largest wildlife park in India in terms of its area measurement. Owing to its biodiversity and great wildlife variety, it is a much protected area. It is mainly situated in the Eastern Himalayans sub region. At 27°N latitude, the Namdapha National Park is more extensively known for its extensive Dipterocarp forests. 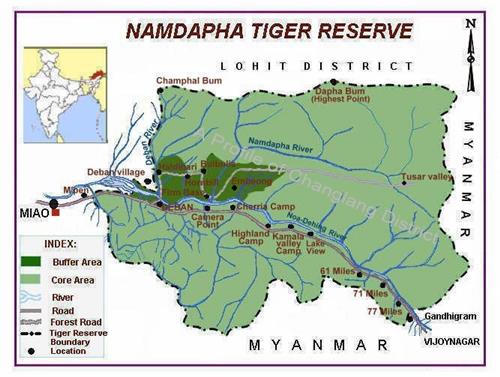 Located in the Changlang district in Arunachal Pradesh, the border area of Namdapha is Myanmar. The total area it covers is 1985 sq. km out of which the core area is 1808 sq. kms. and the buffer zone being 177 sq. kms. The altitude of the area wherein the forest is located ranges from 200 meters to 4571 meters with the park being in between Mishmi Hills and Patkai range. 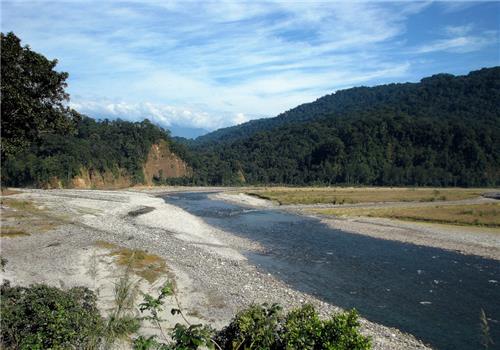 The park is primarily filled with bamboo forests with the primary forest along with the secondary forest. The nature of the forest change with increasing altitude such as from tropical moist forest to Montane forest to temperate forest to Alpine meadows.

Owing to the biodiversity of the forest, there in reside a great number of animals of varied species in Namdapha national park. It is primarily famous and known for its four cats: leopards, snow leopards, clouded leopards and tigers. 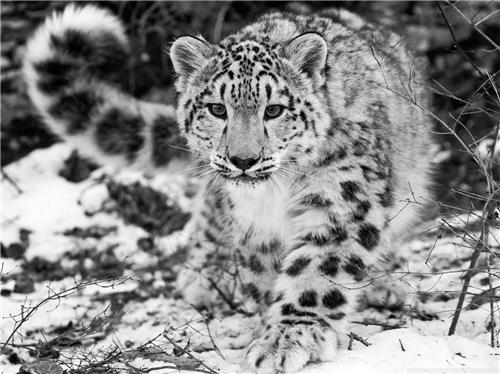 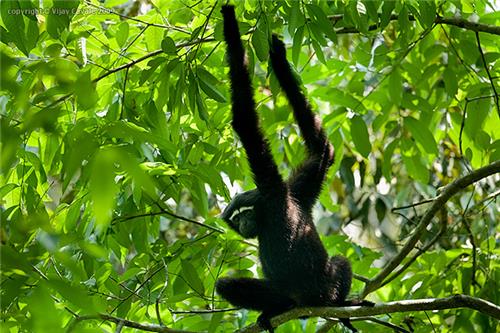 Northeast is already known for the various bird species available here. Namdapha National Park is another such park where a lot of birds reside and apart from that, a lot of migratory birds are also seen in the park. Hornbill is a common species found here and till date above five species of hornbill has been detected in the forest. Other species of birds in Namdapha are laughing thrushes, parrotbills, wren-babblers, fulvettas, shrike babblers and scimitar babblers. The snowy throated babbler is a bird which is interestingly found only in the Patkai region near the Northern Myanmar nearby areas. As many as more than 425 species of birds have been recorded to be found here in Namdapha National park. Some of the rare endangered species of birds available in Namdapha are Beautiful Nuthatch, Ward’s Trogon, Ruddy Kingfisher, Blue-eared Kingfisher, White-tailed fish eagle, Eurasian Hobby, Pied Falconet, White-winged Wood Duck, Himalayan Wood-owl, Rufous-necked Hornbill, Green Cochoa, Purple Cochoa, Rufous-throated Hill-partridge and Whitecheeked hill partridge. 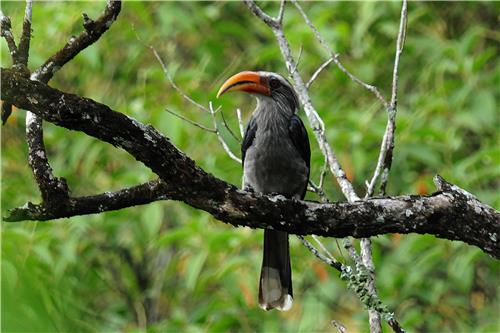 These are only the few which has been discovered and recorded in the accessible part of Namdapha. There are also a huge part of the forest still unexplored and virgin wherein is the possibility of getting even more species of fauna and flora.

Launched by the government of India in the year 1973 by Indira Gandhi as Project Tiger, Namdapha Park had been on the list of protection by the Indian government since a very long time. It was declared a Tiger Reserve in the year 1982. This is the only national park which has been successfully able to preserve all the four diverse cats: leopard, snow leopard, clouded leopard and tiger.

Project tiger aims to preserve and protect tigers from any harmful or dangerous factors that might exist in a forest whether naturally or unnaturally. The project primarily focuses on breeding more and more tigers so that once bred, these tigers would move on to the neighboring forests thus increasing the number of tigers in the forest. 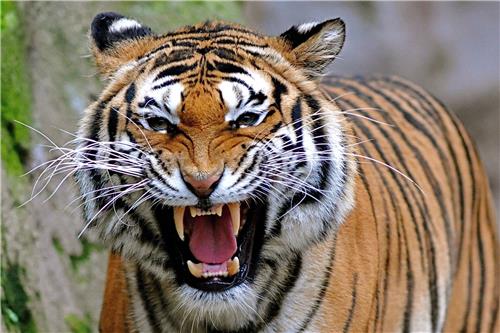 The project has been handles with grand support with programs wherein the protection and rehabilitation is also maintained. A special tiger Protection Force has been also allocated in the area in order to fight against poachers coming to the forest for personal need. The Project Tiger has been very successful till date and with the current executions in the park, it tends to successful operate in future as well.

The Namdapha National Park being one of the major tourist spots in Arunachal Pradesh requires good accommodation facilities as well. Many people visit the place with the intention of looking around the park and witnessing the grand flora and fauna here. With the passage of time, a lot of hotels and lodges have been constructed giving people visiting the place a dependable accommodation. There are a few  well furnished accommodations in Namdapha National Park. Wonderful Camps are available at Haldibari, Hornbill Camp, 27th Mile, Bulbulia and 40th Mile. Other than the camps available rest houses are at Miao, Namchik, and Deban.

Some other accommodation places in Miao are: 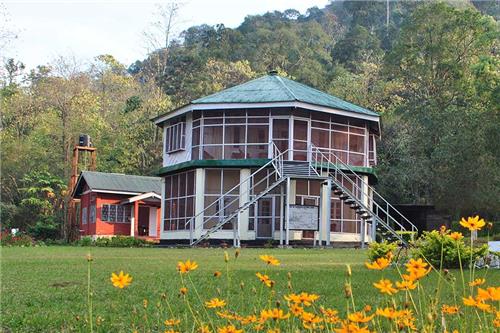 In order to get accommodation in the above mentioned places one may contact:

For any kind of tourist information in Namdapha National Park, one may contact:


How to reach Namdapha National Park

The nearest airport to Miao is the Mohanbari Airport in Dibrugarh which is around 156 kms. away.

Roads that lead to Miao are good and motorable. Private vehicles can be hired and also the Assam State Transport corporation buses and Arunachal Pradesh State Transport buses regularly carry out services to and from Miao via Tinsukia, Dibrugarh, Margherita, Ledo, Jagun and Kharsang. Road journeys can be easily taken in private vehicles. 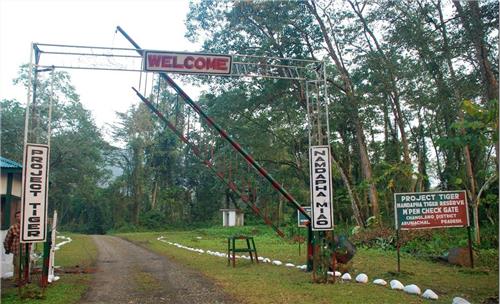